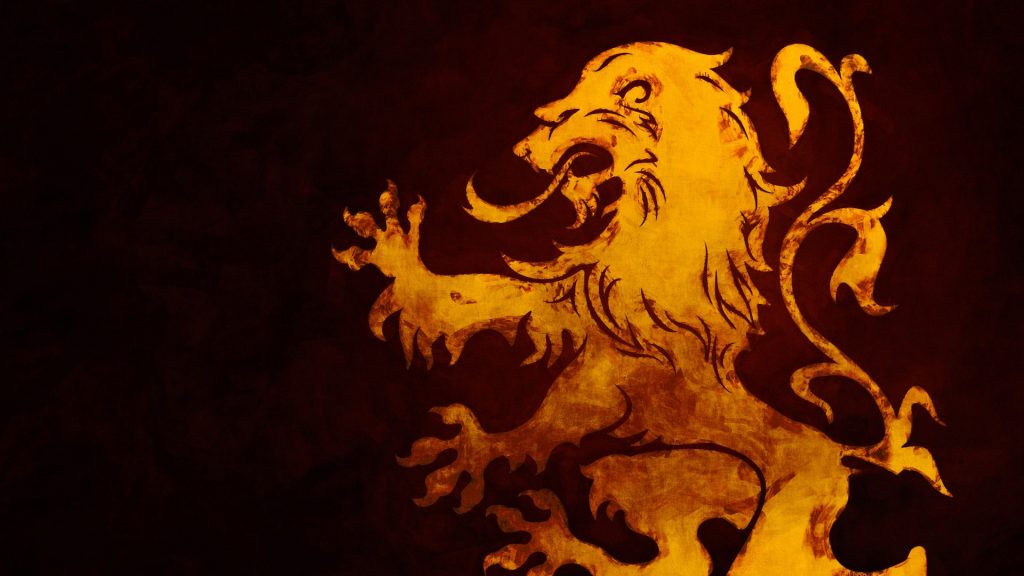 We love our beer, and we love our video games. Each episode we each choose one beer that best represents that video game playing experience. This is the first post in a brand new series however, in which we take that concept and apply it to things outside the video game realm. First up? The different houses in Game of Thrones. We’re starting with House Lannister, and we’ll keep these up until we have all of the major houses. 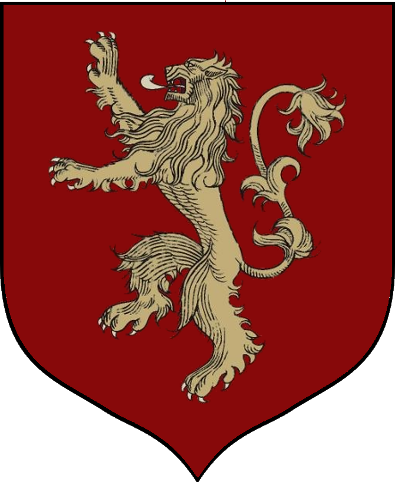 For House Lannister, there was an obvious choice: The India Pale Ale. The combination of richness and bitterness made this decision pretty straightforward. And while the IPA has ruled for some time now, there’s no doubt a new ruler on the horizon. For now though, the IPA can sit atop the throne as the most popular, highest-valued beer in all the land. And no matter how much that Imperial IPA might cost you, remember: A Lannister always pays his debts. 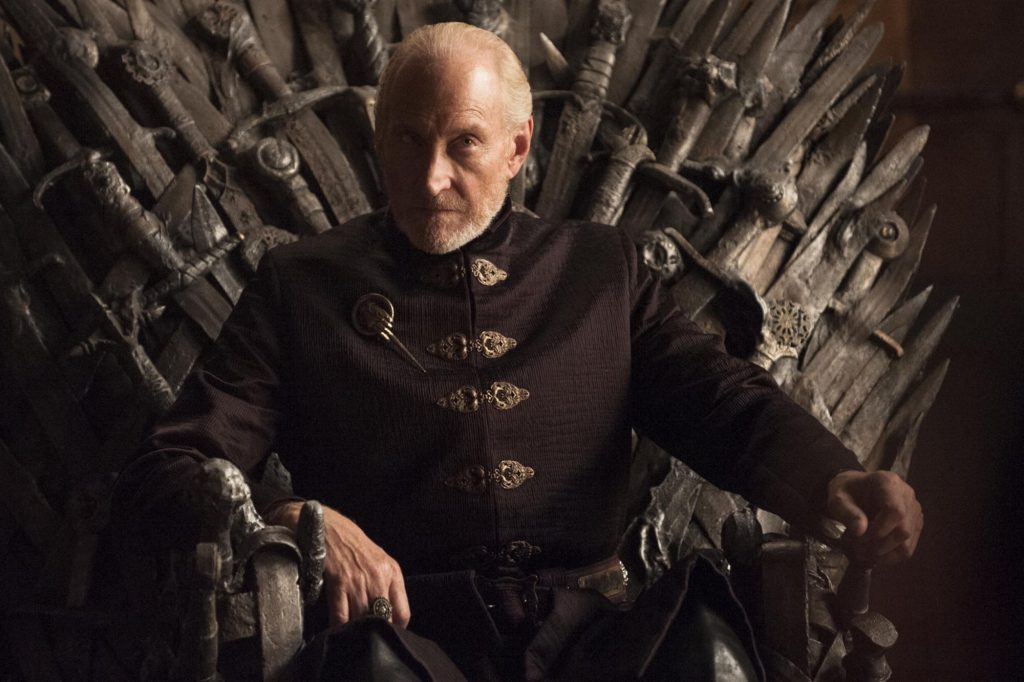 As the Lord of House Lannister, Tywin is the richest man in all the seven kingdoms, just as Pliny the Elder is often seen as the top of the double IPA kingdom. Similarly filled with bitterness and desire, Tywin wields his power like no other, and even after his time has ended, his presence will be felt for generations. 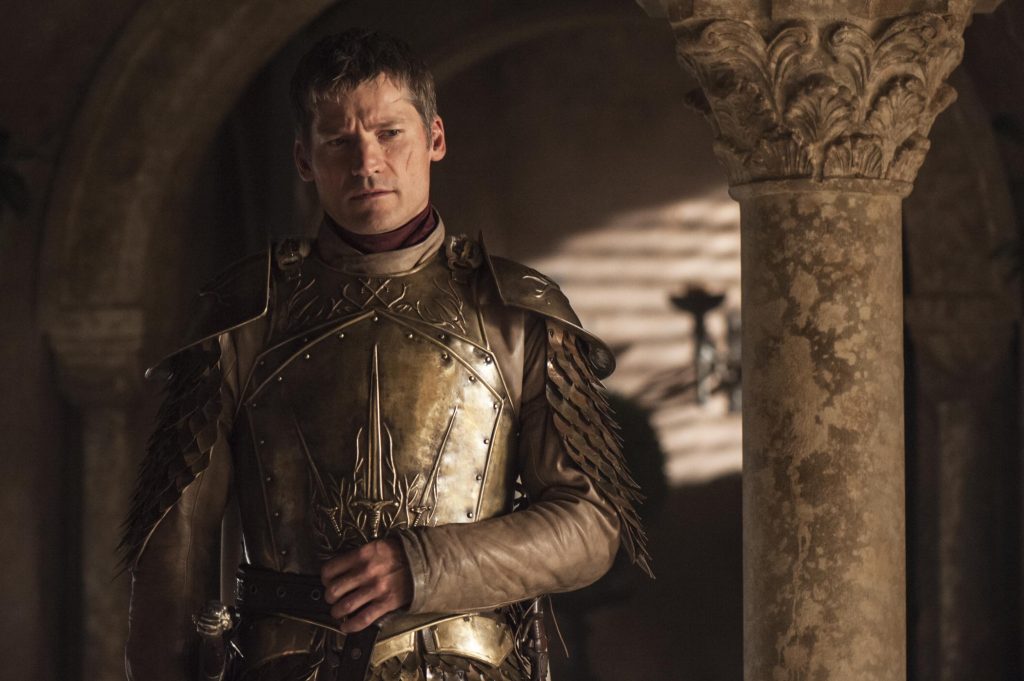 An old favorite, but try as he might he will never live up to his father’s lofty expectations. He’s never the worst character, and in fact you often find him as your go-to favorite character, but due to several flaws, he’ll never quite be the best. Still, nice to have around at parties. 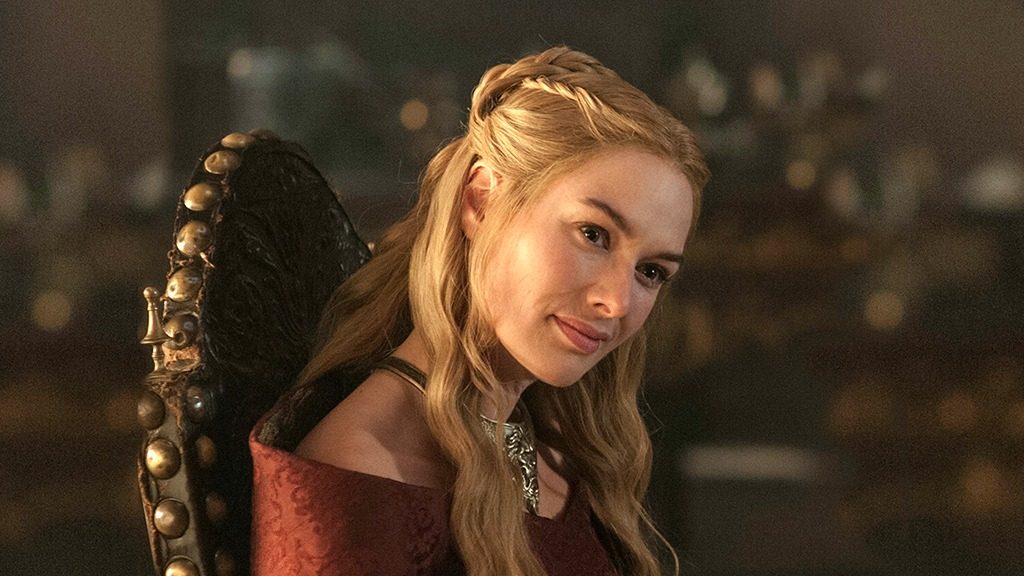 A constant reminder that life is short and no one is promised tomorrow, Cersei Lannister is as bitterly vindictive as she is beautiful. But after a run of tragedies befall her and just when you find yourself starting to feel for Cersei, she gets bought out by Budweiser, I mean, she brings the end times to half of King’s Landing and does so with a smile on her face. Still, the show would be a lot worse without her. 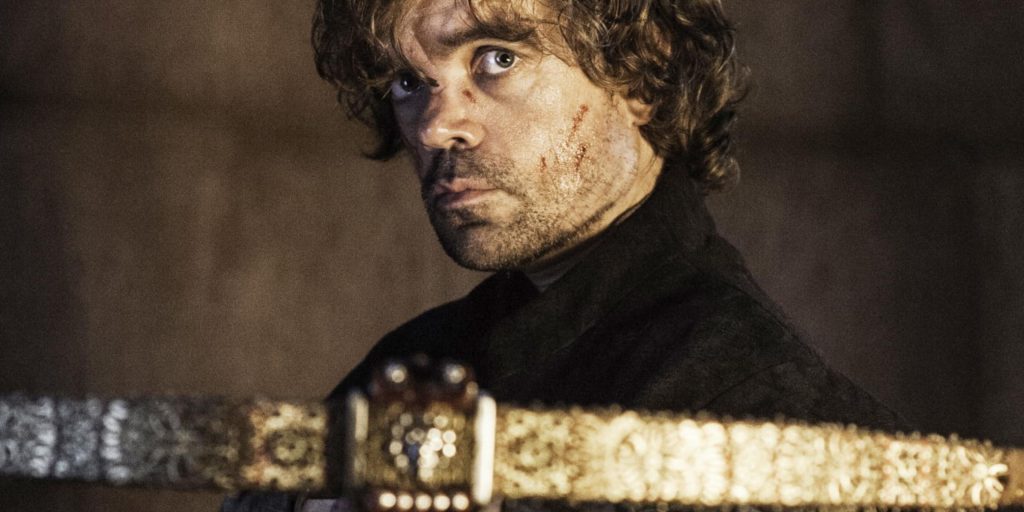 The most like his father than his siblings, Tyrion has as arguably even more to offer the seven kingdoms, and because of his gifts and skills, he’s a far more desirable commodity than his father, Tywin the Elder, with slightly higher alcohol content. Plus, he’s the shiny, newer version. 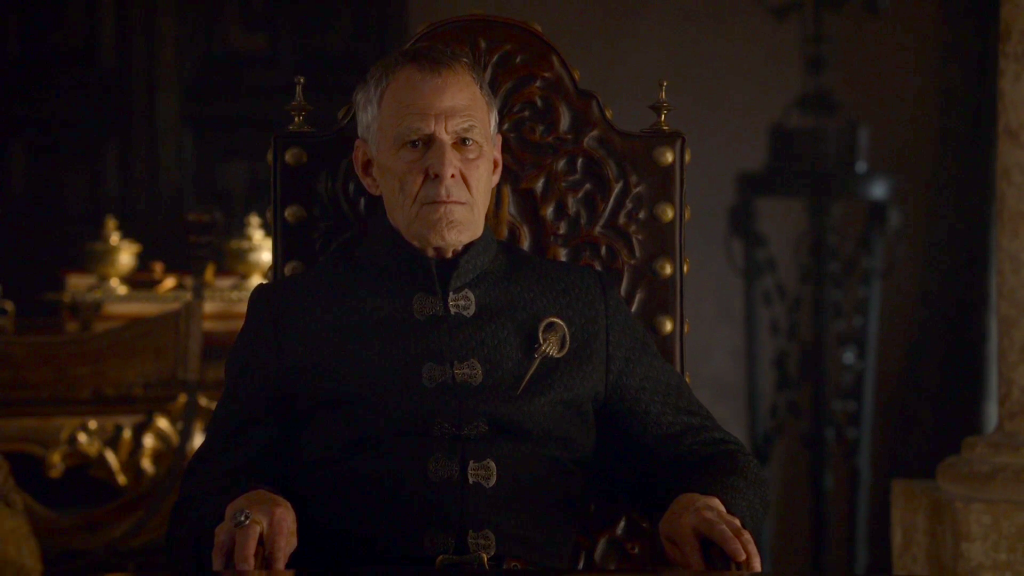 Nothing compared to his brother, but much easier to get along with. He’s always there. Not always the best option, and rarely the worst, but aside from being a Lannister there’s not a lot to love about the guy, especially in the shadow of the rest of his family. Oh yeah, and he’s been freshly squeezed from the show. Oops. 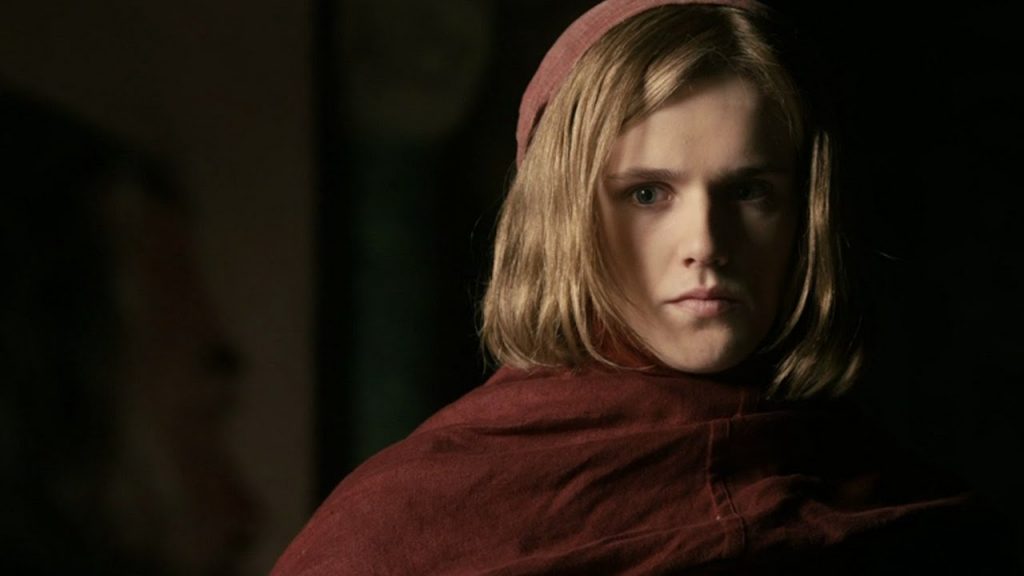 Rarely seen, but important (how many deaths exactly did he cause?). Lancel has the heart of a Lannister, but he’s been converted by the faith, much like this monkish IPA. Comes in at a heady 12%, in case you need to burn the candle at both ends. Too soon?