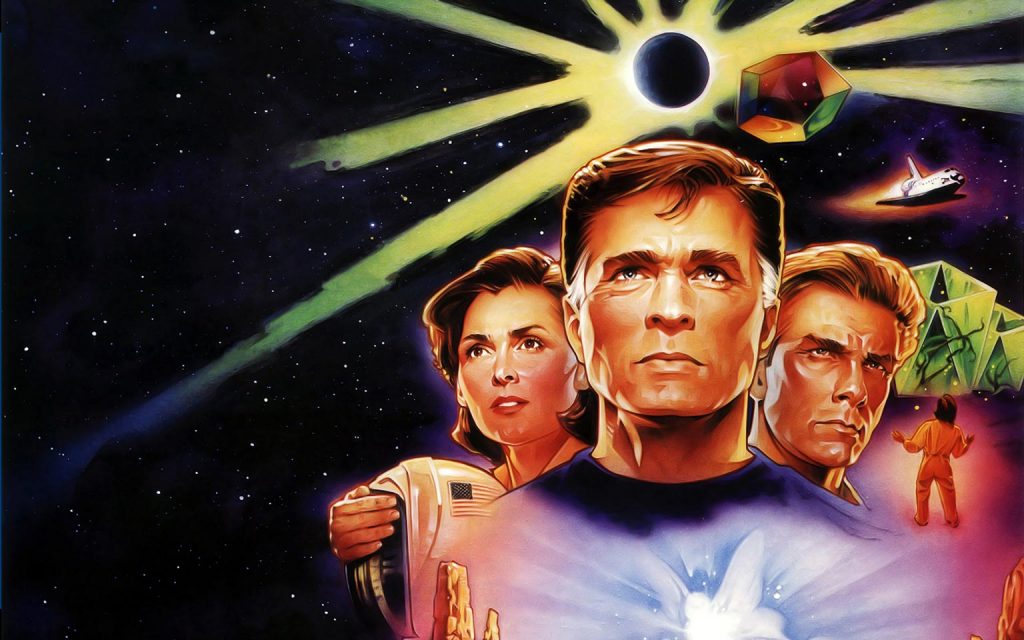 Up Next: The Dig

Alright, enough joking around. From cartoon zombies to exploding hamsters, this podcast has had far too much fun and frivolity over its lifetime. Time to sober up, think straight, stop laughing, and bring things back down to Earth.

And to do that, we’re going to have to leave Earth.

In our last episode, we covered Dark Forces–if you haven’t listened to that one yet, go do so, it was a blast. In that episode, we mentioned that this next month we’ll be playing and talking all about the 1995 LucasArts anomaly, The Dig. This one was initially conceived by the great Steven Spielberg, before the wizards over at LucasArts took over and made it into a gorgeously intergalactic point-and-click adventure game.

The Dig is commonly known as the humorless LucasArts game. And yes, while isn’t full of slap-stick, obvious laughter throughout, it’s still a very entertaining game.

And speaking as someone who’s currently about halfway through the game, this game is difficult! No really, there are some puzzles that took me hours to solve. It’s not for the faint of heart. Unless you’re a purist who has to solve these games without any clues, you might want to keep a walkthrough close. Good luck!

Oh yeah, per usual, we got our version of this game from GOG.com. Enjoy!