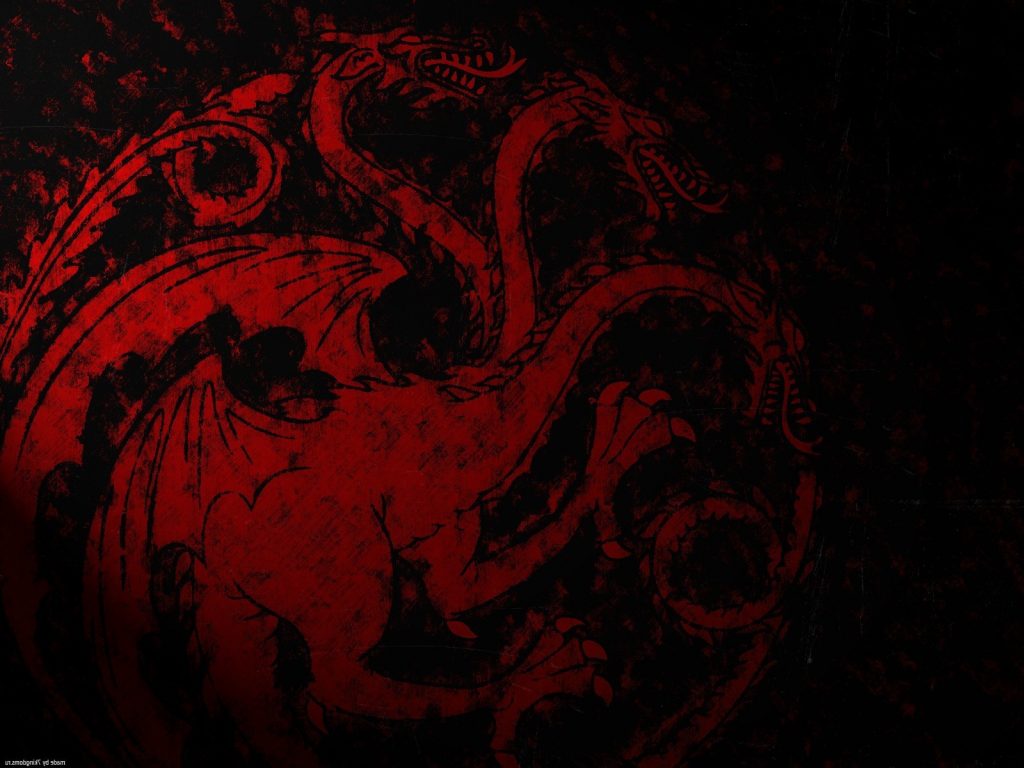 We love our beer, and we love our video games. Each episode we each choose one beer that best represents that video game playing experience. This is the second post in this series, in which we take that concept and apply it to things outside the video game realm. First up, we covered House Lannister. Now though, we’re drinking to House Targaryen. Hope you enjoy… 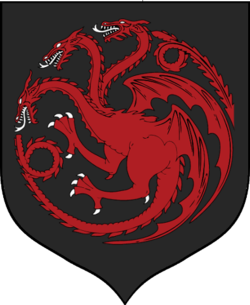 The BJCP (Beer Judge Certification Program) defines the aromas of Belgian/French Ales as having, “moderate sweetness with light, spicy aromatics, often with a bit of tartness,” and their appearance as, “very pale straw to very light gold in color.” Those alone make it a good match, but there are even more parallels. The very unique flavors and appearance make them some of the most distinctive beers (and characters) in existence. Not only are they slightly…different, but they’re quite powerful, often with a much higher ABV than most other beers. They can be a bit spicy, a bit sour, but ultimately, they’ll warm you up on a cold night. 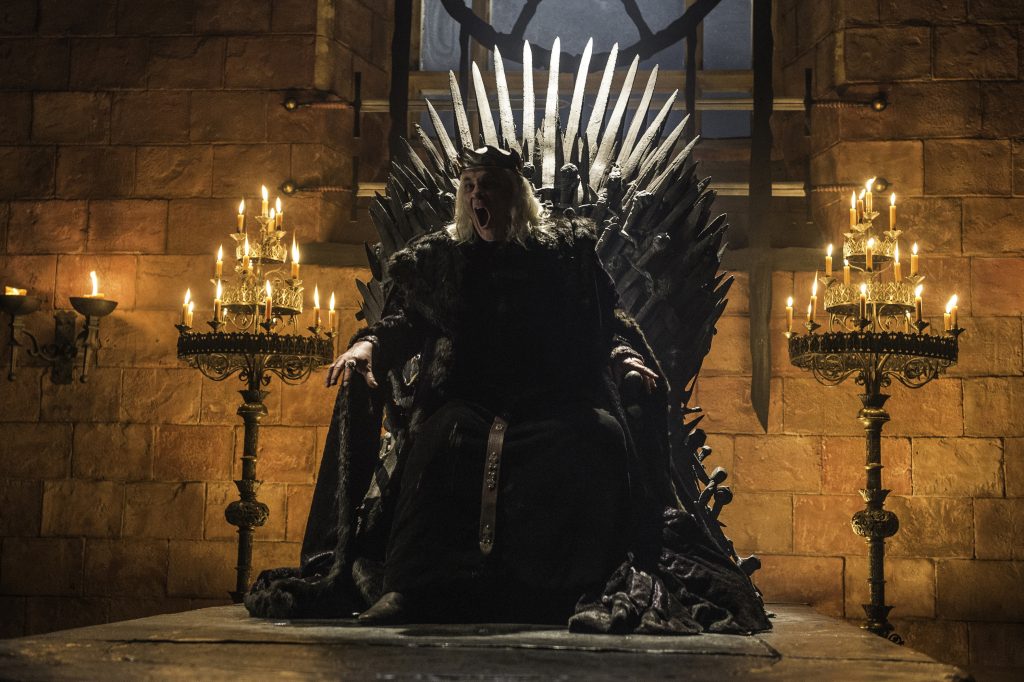 Ruler of the seven kingdoms, the Mad King is haunted by visions and hallucinations. Hoping for greater things (to burn down King’s Landing and be reborn as a dragon and destroy his enemies with fire and flame), his reign is literally cut short. Other than that though, he’s a sweet guy. A true king, Delirium Tremens is a long-lasting, delightful brew. Just like Aerys, it’s not the most pretentious of ales or the most intelligent, it does have what has been described as an undeniable charm to it. And while the flavor’s all well and good, it’s also simultaneously insanity incarnate….er…in carbonated…? You know what I mean.

Just like the his Roman counterpart, Rhaegar was a party animal. Bacchus was the Roman god of agriculture and wine, and new how to throw a good bash, but even he would’ve been impressed at Rhaegar during his “wild days”. 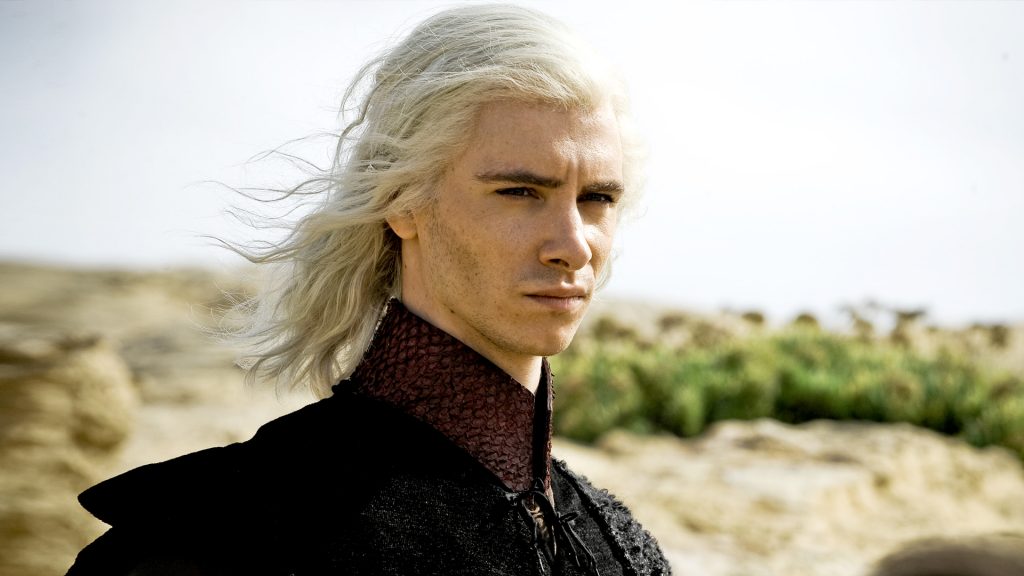 Never quite what his family expected, and nowhere near as great a person or warrior as the rest of his family, Viserys is just terrible. Just the absolute worst. Aside from a few bright spots and some optimistic opportunism as the cost of his sister’s well-being, there’s not much to see here. 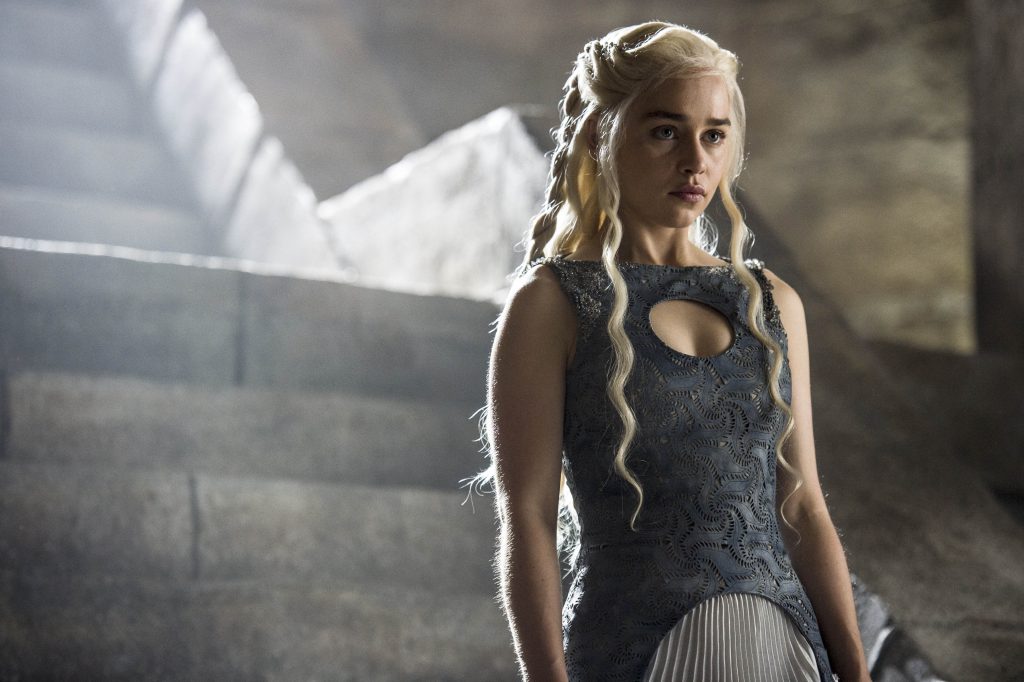 Daenerys Targaryen, the First of Her Name, Queen of Meereen, Queen of the Andals and the Rhoynar and the First Men, Lord of the Seven Kingdoms, Protector of the Realm, Khaleesi of the Great Grass Sea, called Daenerys Stormborn, the Unburnt, Mother of Dragons, similarly to La Folie, she is the ruler of the new world. A new type of leader and most powerful, with a new twist on what true power really is, she simultaneously harkens back to an older time, a better time, a time when dragons flew overhead and all beers were at least slightly sour. Now she’s trying to take those things of old to bring forth a better future. Let us bow at her feet. 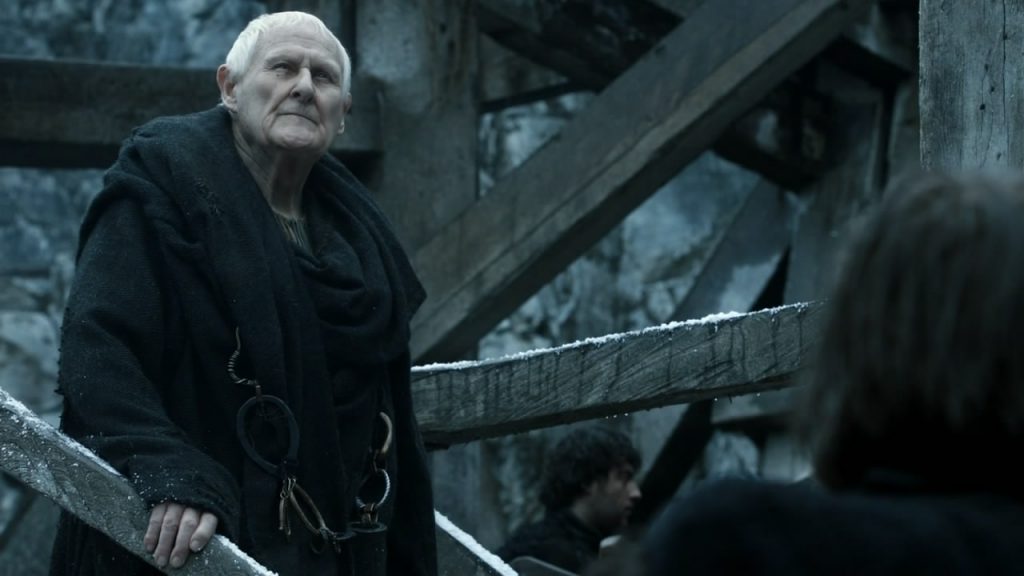 An almost-forgotten, long lost member of the family, once found he expounds upon the wisdom of the world, Maester Aemon–just like Monk’s Cafe–is a little of the beaten path. Not just tart, but Worcestershire sauce-level intense sour, Monk’s Cafe is always providing us with the unexpected, just like our favorite maester of the Black.

Disagree? Want to add to the list? Let us know below…