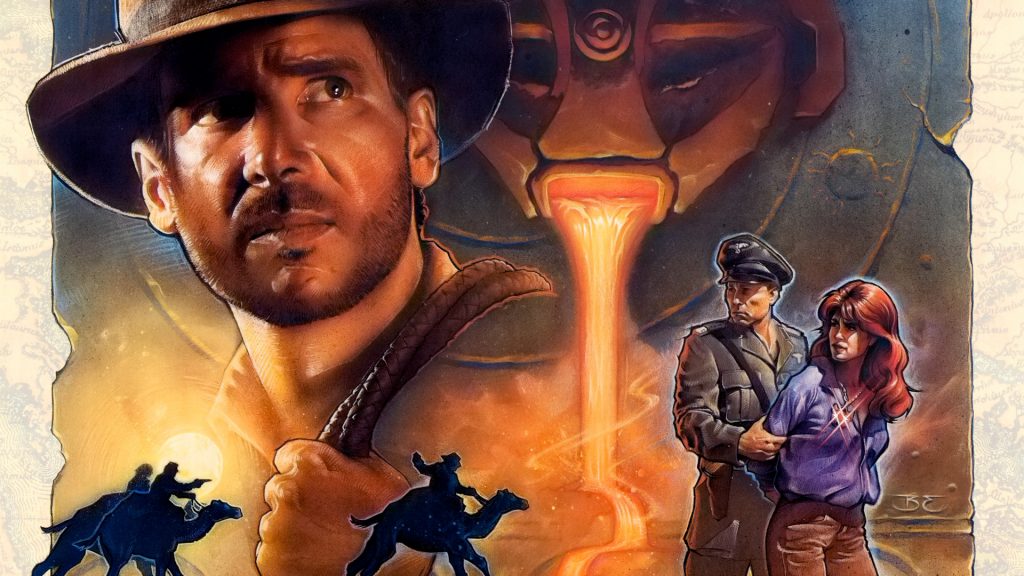 Indiana Jones and the Fate of Atlantis

We’re doing this a little out of order this time around, as we’re playing the sequel to the 1989 Indiana Jones and the Last Crusade. Oh well, we’ll get to that one eventually.

For now though, I hope you were able to give this game a quick play like we were. We love ourselves some Indiana Jones, so this was a nice fix before IJV comes out in a few years…

As a reminder you can download the game from GOG.com. It’s only a few bucks, and hours of fun.

We had a blast playing this game with Cousin Rich. Hopefully we’ll have him back again on another game in the futre. Thanks again, man!

Also, give it a listen to find out what game we’re playing next month.