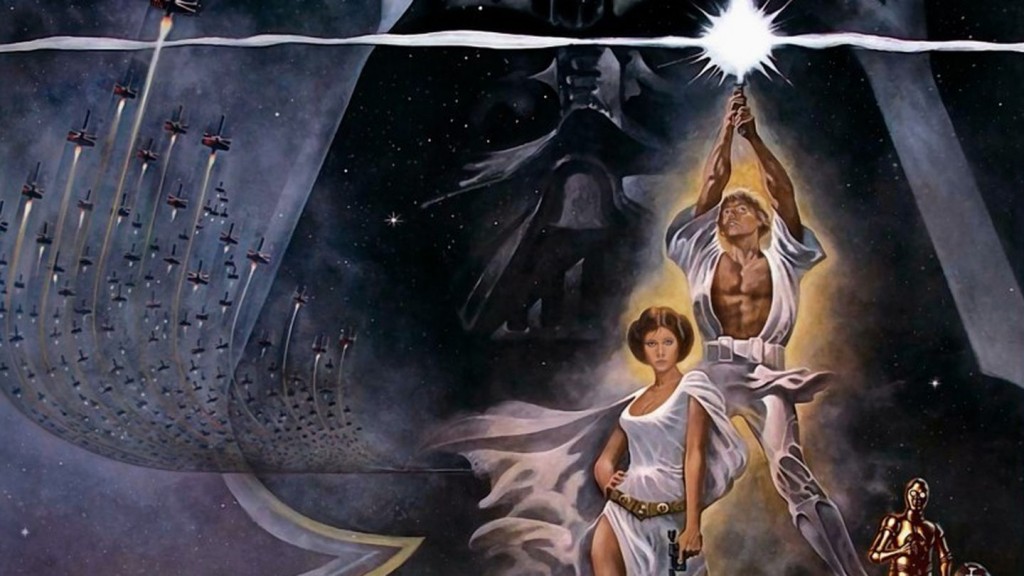 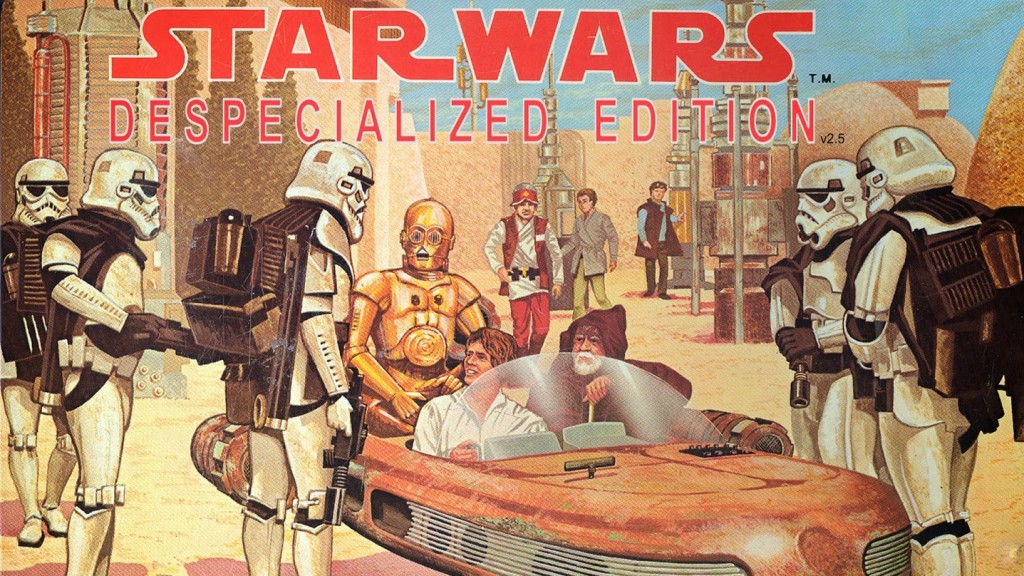 Remember the spring of 1997? It was a grand time to be a Star Wars fan. The great, unblemished studio of LucasFilm had decided to re-release three of the greatest films of all time that spring back into theaters. And as you all know, they decided to release BRAND NEW versions of the movies, never before seen.

They were “Special Editions” of the films, where George Lucas had actually gone back himself and made many edits and changes, including both subtractions and additions to the original films. The greatest positive takeaway of this (and greatest lasting legacy) was the fact that throughout this whole process, LucasFilm was able to restore the original reels of film, that were somewhat deteriorating already, to their once and original glory. They made digital copies of those reels, and added in some state-of-the-art CGI to those films that made them look quite shiny and new at the time, but is now widely seen as a short-sighted cash-grab by Lucas.

This is because of two main reasons: 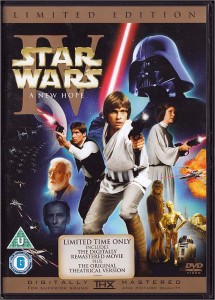 And as an 11-year-old at the time, I somehow coerced my lovely mother to let me attend the midnight showings of all three of the Special Editions. Man oh man. It was amazing. There were space ships, Jabba was in episode IV, Greedo shot first! So many exciting changes!

But as we were all getting caught up in the hype and excitement, most of us failed to realized the lasting effects of these Special Editions. The biggest of which? Revisionist history. Second biggest? Lack of accessibility to the past.

I don’t think most people know that the original, 1977 theatrical versions of the films haven’t been released by LucasFilm since 1990, and therefore never been released in high definition. Currently, the best quality version of the original edition is the 1990 VHS version, in which the resolution is roughly 335×576 pixels. Plus the fact that VHS tapes degrade over time.

Some mention the 2006 release of the DVD, in which it claims to include the “Original Theatrical Version” when it comes to the original version. This version however, referred to as the GOUT version by fans (George’s Original Unaltered Trilogy) falls far from perfect when compared to the 1977 version. This is because it was converted from the original laserdisc edition, which boasts roughly the same resolution as VHS, and suffers from not only low-resolution, but also strange discolorations, auto-coloring, and extremely dark visuals at times. It’s abundantly clear that very little time and money went into the GOUT version, especially when it was put out by one of the largest and most renowned visual arts companies in the world.

So that brings us to today…or 2011 more accurately, when a lovely man named Harmy created his Despecialized Edition. Below is the behind-the-scenes video where he gets into the specifics on the project, but he took from dozens of sources and spent thousands of hours creating the highest quality, most well-representative version of Star Wars that has come the closest to being the same thing that people saw in theaters in 1977.

I hope you’re able to download and enjoy these films as well.

Let me know if you have any questions as to how to download them. Enjoy!